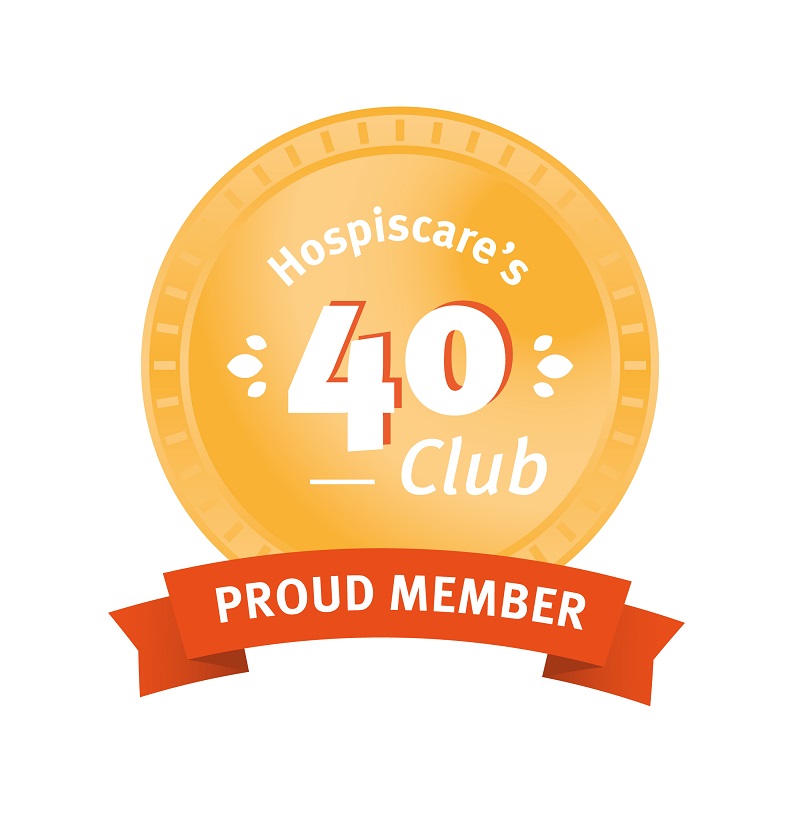 Nexus is extremely proud to have recently joined the Hospiscare 40 Club to celebrate the charity’s 40th anniversary in 2022 and to contribute towards raising more than £40,000. We have joined thirty-nine other Devon businesses, including Christopher Piper Wines, Devon Tiles and Bathrooms, and Pecorama, who have pledged to raise a minimum of £1,000 each […]

Nexus and Chalk + Ward Team Up to Clean Up the Moors 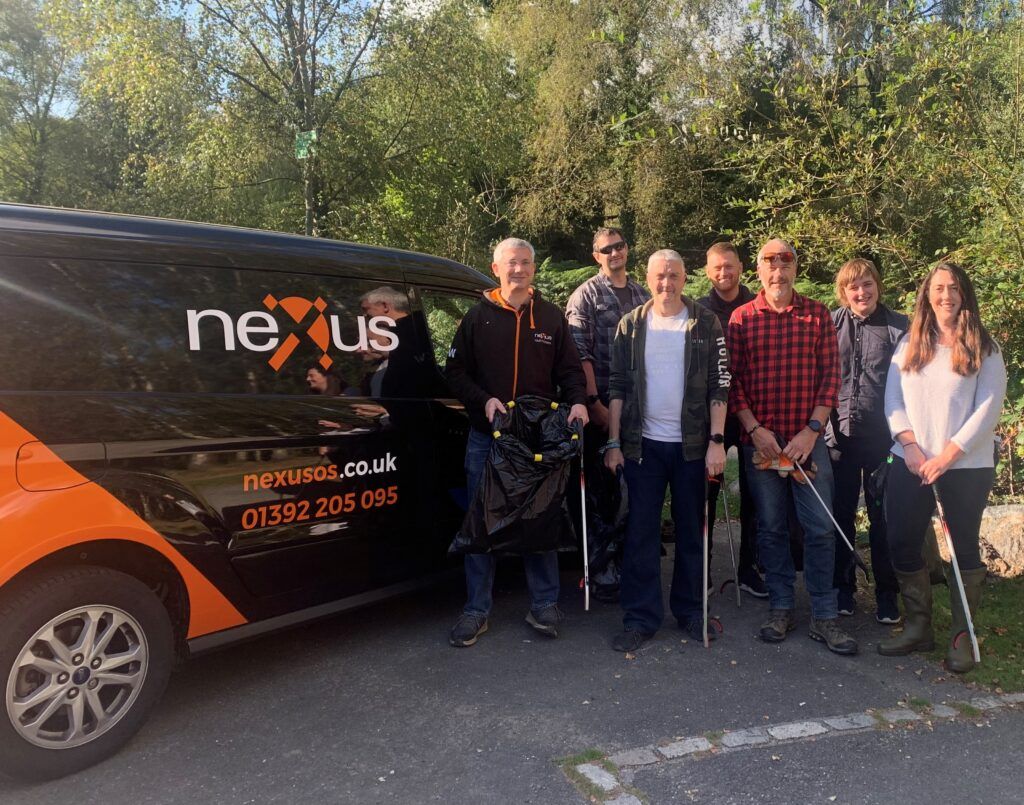 Armed with bin bags galore, protective gardening gloves and long-armed litter grabbers, team Nexus joined forces with our marketing agency Chalk + Ward to tackle the ever-disappointing environmental challenge of littering. A popular place for barbecue and picnic enthusiasts, we headed to Spitchwick on Dartmoor, following a hunch that this might be a problem area […] 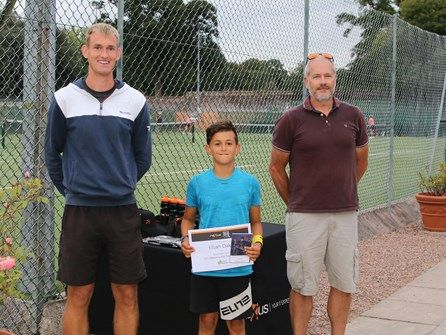 Nexus Mind over Matter challenge raises over £2,000 for charity! 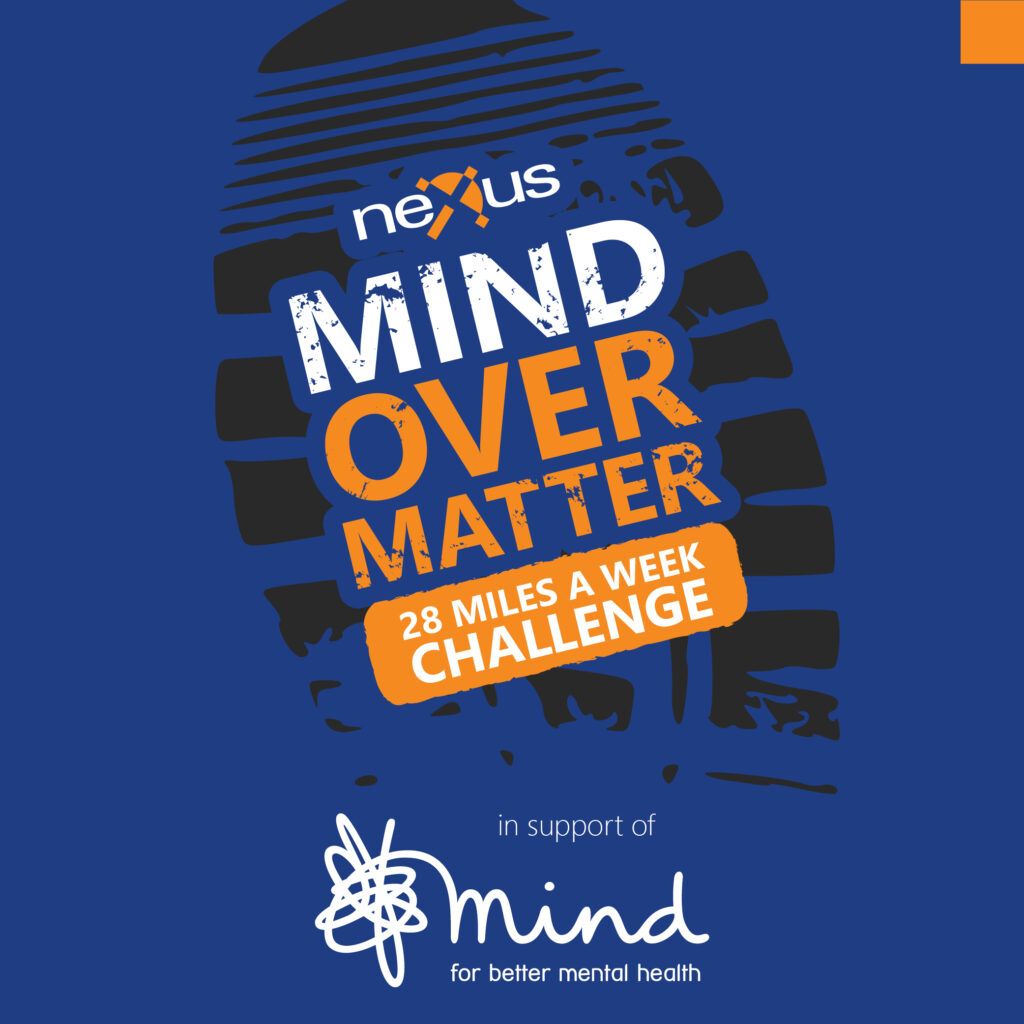 Ten members of staff took part in a gruelling physical challenge to raise money for the mental health charity, Mind. Throughout February, the team battled snow, ice and rain to complete 28 miles per week of walking, running or cycling as part of the our ‘Mind Over Matter’ challenge. The catch was that the miles […]